For women contemplating having a baby, new research adds to the evidence suggesting that starting a pregnancy at a normal weight is best.

The study found that too much or even too little weight increases an expectant mom’s risk for severe illnesses and death.

“Not only for baby’s sake, but also for your own sake, have a healthy diet and get regular exercise before pregnancy,” said study lead author Dr. Sarka Lisonkova. She’s an assistant professor in the department of obstetrics and gynecology at the University of British Columbia and the Children’s and Women’s Health Centre in Vancouver.

“It’s never too late, even if you’re already pregnant,” Lisonkova said, adding that weight gain during pregnancy can also increase the risk for severe illnesses in expectant mothers. 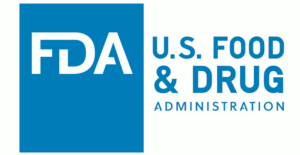 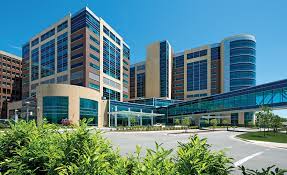 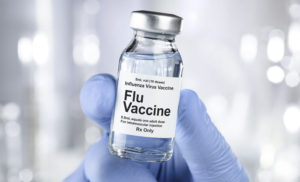 Dr. Heiden was very thorough in her exam and covered everything I needed to know. She also provided a bone scan and mammogram referral to take with me for March of next year. The gynecological exam was the most painless one I’d ever experienced, which I greatly appreciated. I have seen several different doctors at CWC over the years and have always been pleased. I would be happy to see Dr. Heiden again.

Michelle Funk, NP was all I ever wanted in a OBGYN specialist, so much knowledge and experience, I felt comfortable during my appointment and I would continue coming to this facility because of her.

I am always highly satisfied with my experience. Dr. Kara Jeffries is the best. They listen, they make me feel comfortable. And always make me feel better about my worries.

Honestly some of the best doctors around. Amazing OB and GYN care! Personal attention and care! I would never go to anyone else!!! Dr Cothran and Dr Kiszkiel are amazing!!!!