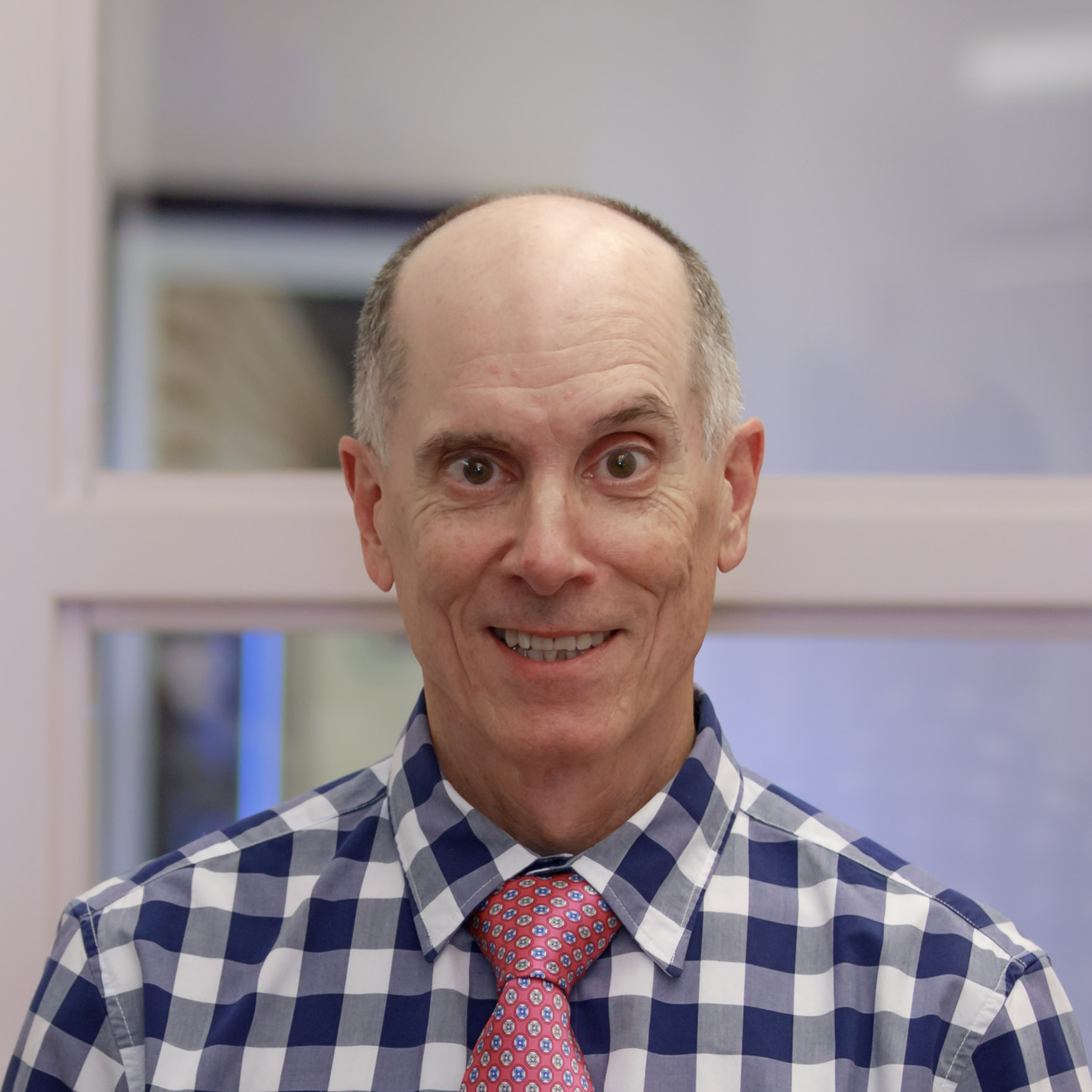 Samuel Grimm M.D., F.A.C.O.G. received both a bachelor’s degree in biology and doctor of medicine degree from the University of Maryland. He completed his internship at the National Naval Medical Center in Bethesda, Maryland prior to spending a year as the General Medical Officer onboard USS Saipan (LHA-2). He returned to complete his residency from 1982 to 1985 at the National Naval Medical Center. After completing his commitment to the United States Navy at Naval Hospital in Groton, Connecticut, Dr. Grimm returned to the Washington, DC area in 1990. Initially, he worked for Kaiser Permanente then Virginia Gynecologists, LTD, which eventually became Division 38 of Capital Women’s Care in 2007. Dr. Grimm is Board Certified in Obstetrics and Gynecology, as well as a Fellow of the American College of Obstetricians and Gynecologists. He maintains appointments as a Clinical Instructor for both George Washington University School of Medicine and Virginia Commonwealth University School of Medicine. Dr. Grimm has considerable experience and interest in minimally invasive and office-based surgery, as well as routine and high-risk obstetrics.

He has been married for nearly 40 years and has two adult children. He has called Centreville and most recently Brambleton, Virginia, home. He is a proud member of the University of Maryland Terrapin Club and enjoys attending as many sporting events in College Park as possible. His interests include music, travel, hiking and biking.

I was very pleased with the care given at CWC Fairfax upon my most recent visit. The front desk was great, and the Nurse Jenna Grimm was excellent! I plan on coming back again!

Dr. Samuel Grimm is an amazing doctor. I've been going to this office over the past three years. They have the best customer service. Everyone there is very friendly, and they care about their patients.